Deprecated: Function get_magic_quotes_gpc() is deprecated in /home/customer/www/climate-cryosphere.org/public_html/wiki/includes/WebRequest.php on line 308

Deprecated: assert(): Calling assert() with a string argument is deprecated in /home/customer/www/climate-cryosphere.org/public_html/wiki/includes/parser/Preprocessor_DOM.php on line 542

Deprecated: The each() function is deprecated. This message will be suppressed on further calls in /home/customer/www/climate-cryosphere.org/public_html/wiki/includes/MagicWord.php on line 834 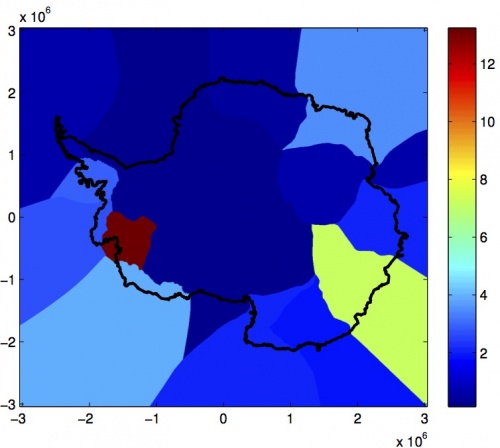